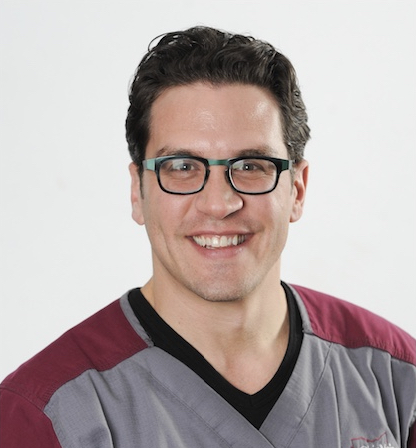 Earlier this month, Dr Brian Santin of Ohio Vein & Vascular published a research article in the Annals of Vascular Surgery. The Annals of Vascular Surgery is one of the highest regarded journals in the field of Vascular Surgery. The topic of the research, which Dr Santin was the lead investigator on, was the use of a special device in surgery to minimize infection and other complications following some procedures.   The device, which Dr Santin now routinely uses, utilizes ultrasonic power to seal vessels (both arteries and veins) to prevent bleeding and other unwanted ‘leaks’. 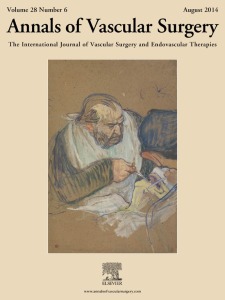 Over an 11-month period, Dr Santin and other vascular surgeons at Good Samaritan Hospital in Cincinnati used the HARMONIC Focus device when performing surgery in a patient’s groin during an operation to repair an aneurysm. The study found that the use of the ultrasonic powered Focus was associated with a significantly lower rate of postoperative complications.

“While the HARMONIC Focus has been employed in other fields of surgery for more than a few years now, its utility in the vascular surgery world has not been reported before our study,” said Dr Santin.

Over the past 13-plus months since Dr Santin has been performing vascular surgery operations in Wilmington, at Clinton Memorial Hospital, he has routinely used this device. “I believe that our low rate of complications associated with our vascular surgery procedures can certainly be, at least partially, attributed to the fact that we are using this cutting edge technology,” reported Dr Santin.